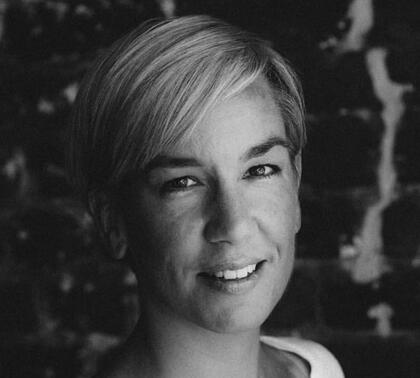 Writing is thinking. I specialize in both. 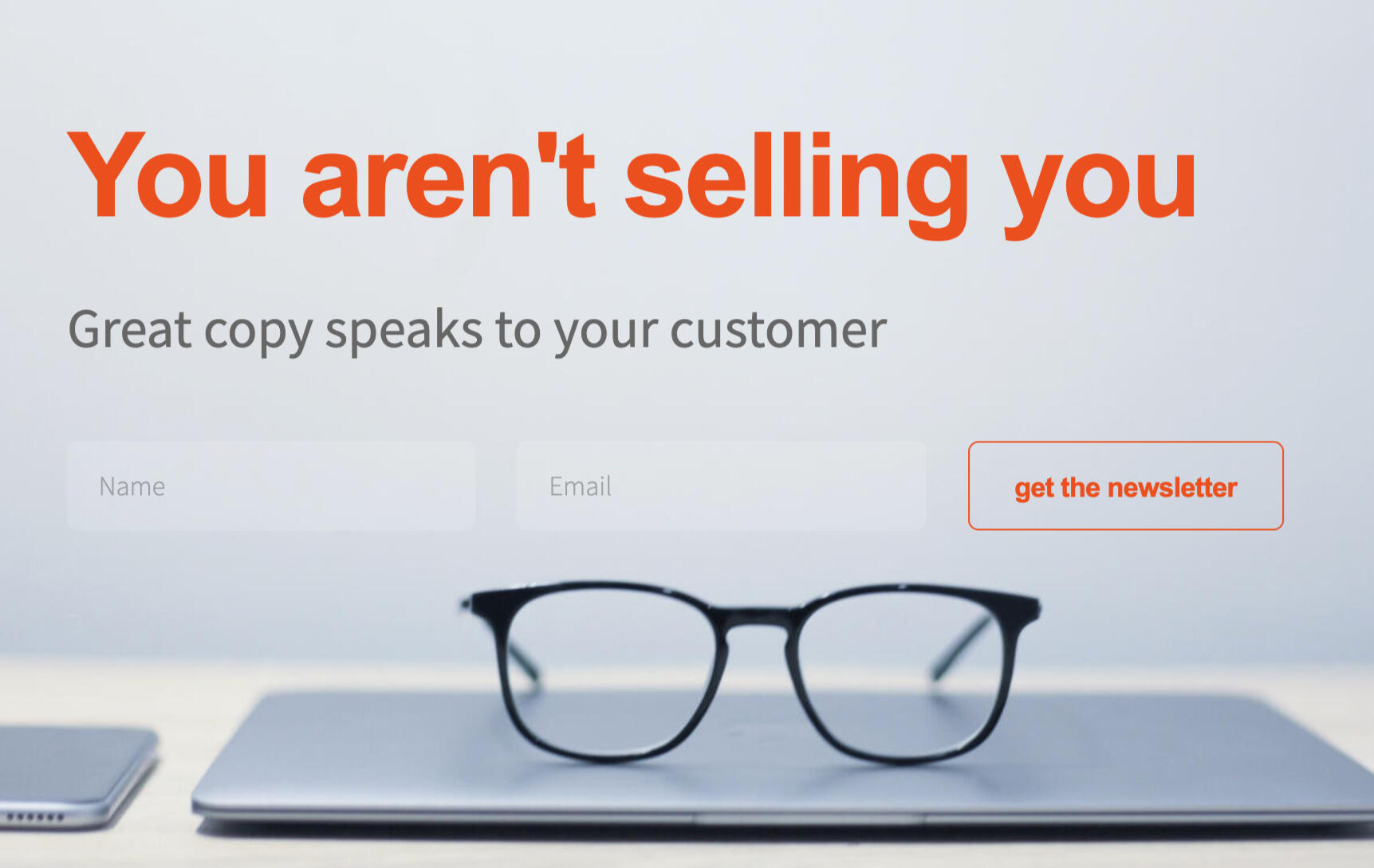 I've long been a fan of clear, meaningful writing for business. The kind that's hard to find, and produces results. I decided to remedy that, and launched my own service.

I'm a seasoned entrepreneur with decades of experience crafting messages. I know how to tease out what's meaningful, and use that to create an impact. 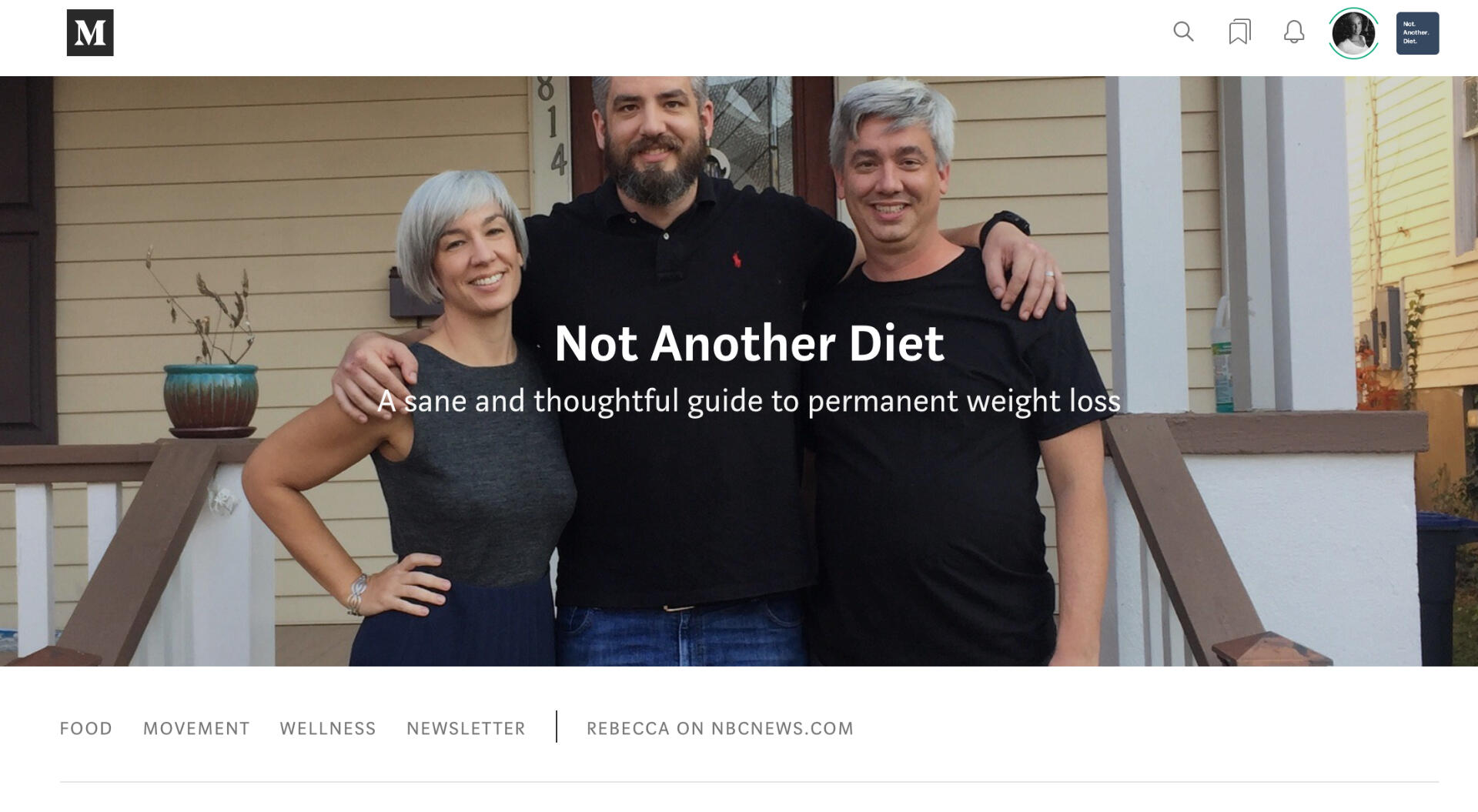 "Ten years ago I set about tackling a long out of reach goal. In the course of a year, I lost 50 pounds. I’ve now maintained this loss for over a decade. Less than 10% of dieters accomplish this goal past the five-year mark."

A decade later I'm still making it work. I knew I was on to something and decided to write about it.

The result has been thousands of reads, two NBC News articles, one appearance at 30 Rock (the place, not the show), two thousand subscribers to my newsletter, and I am now working on a coaching system to accompany the writing. 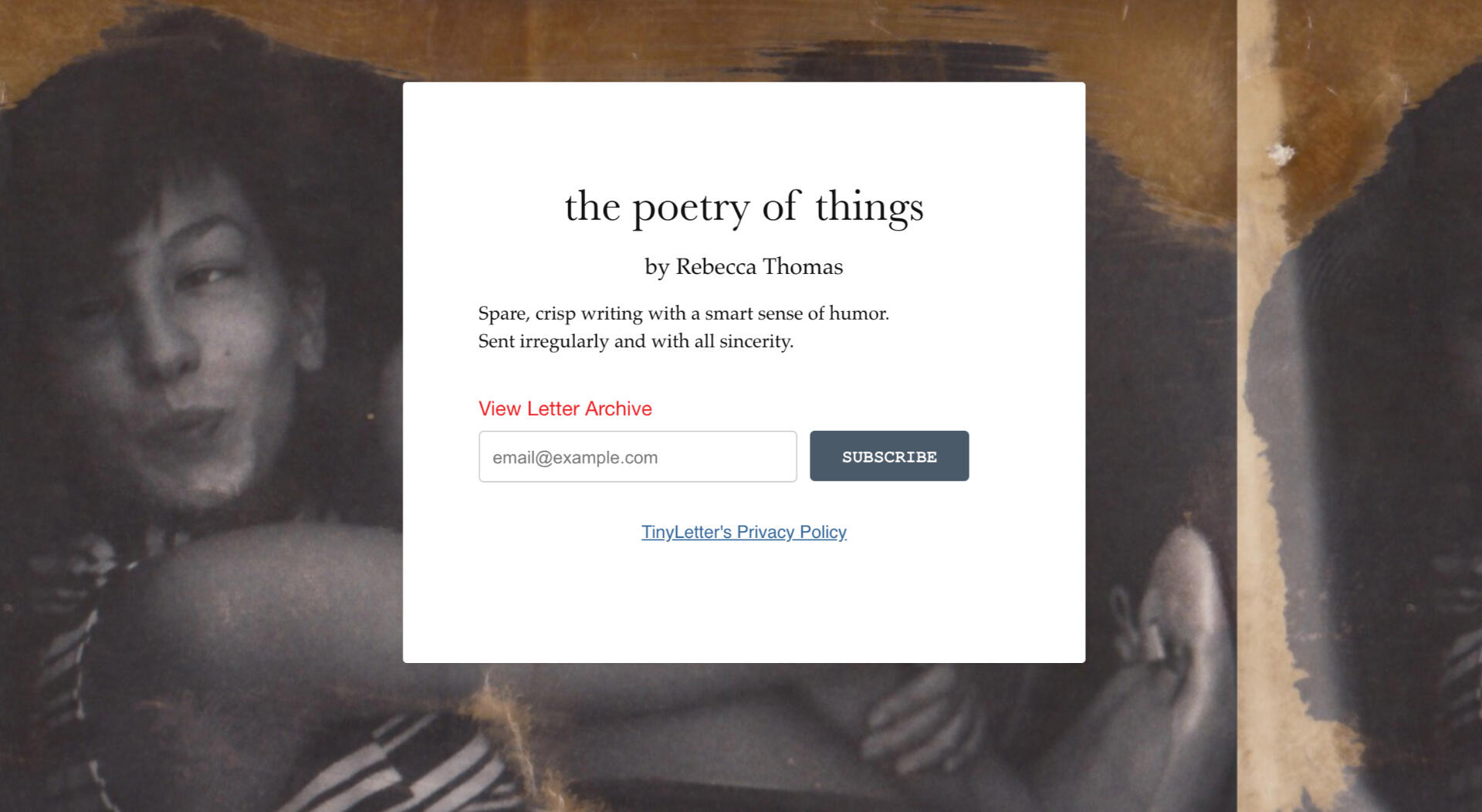 the poetry of things

A newsletter with spare, crisp writing with a smart sense of humor.
Sent irregularly and with all sincerity. 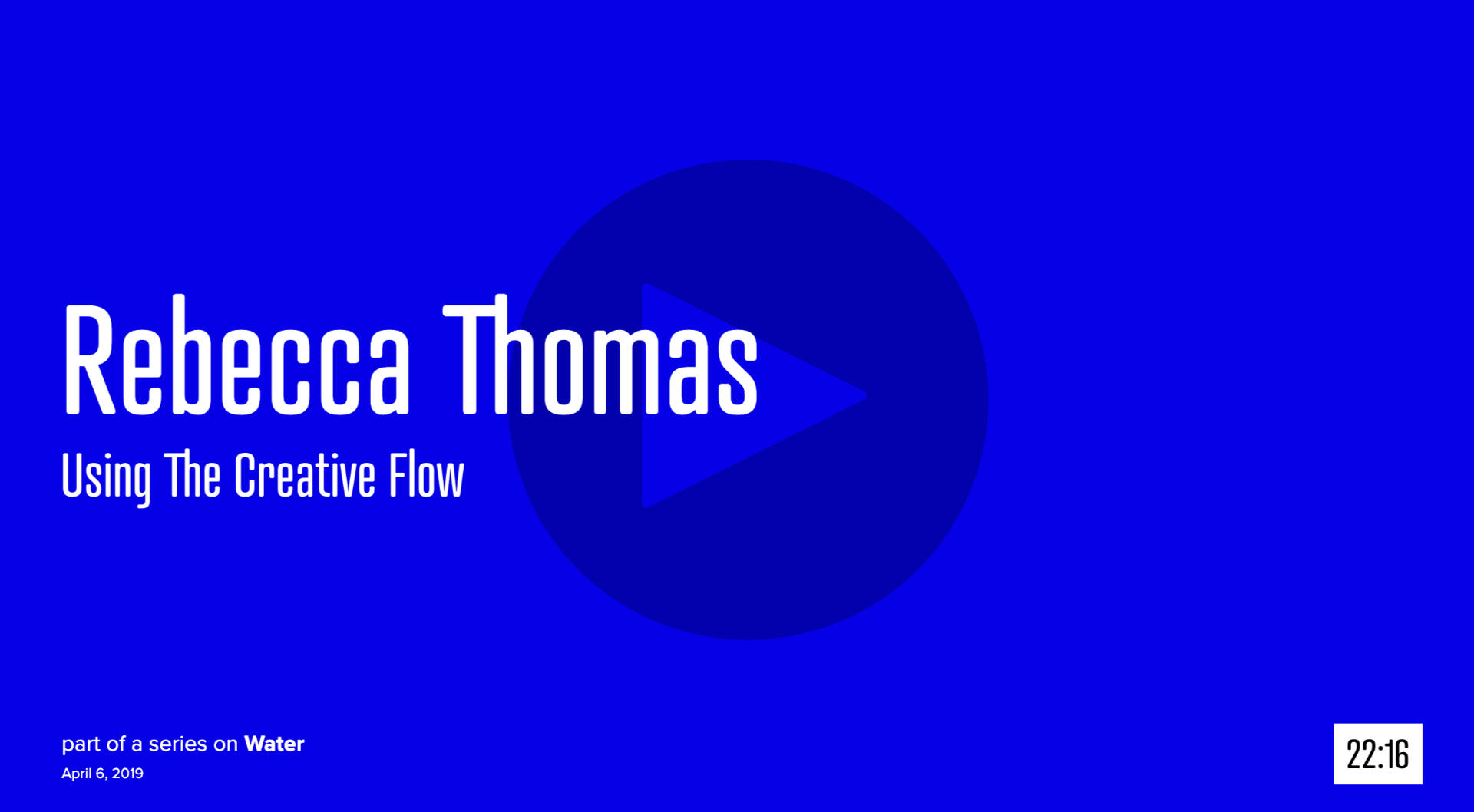 “Creative work is an anchor to our essential selves. The projects you are attracted to reveal a part of who you are."